After Openreach Shut Down the Phone Network, What's Next?

We're all about encouraging people to make the most of situations and avoid stress... so what's the plan for this? 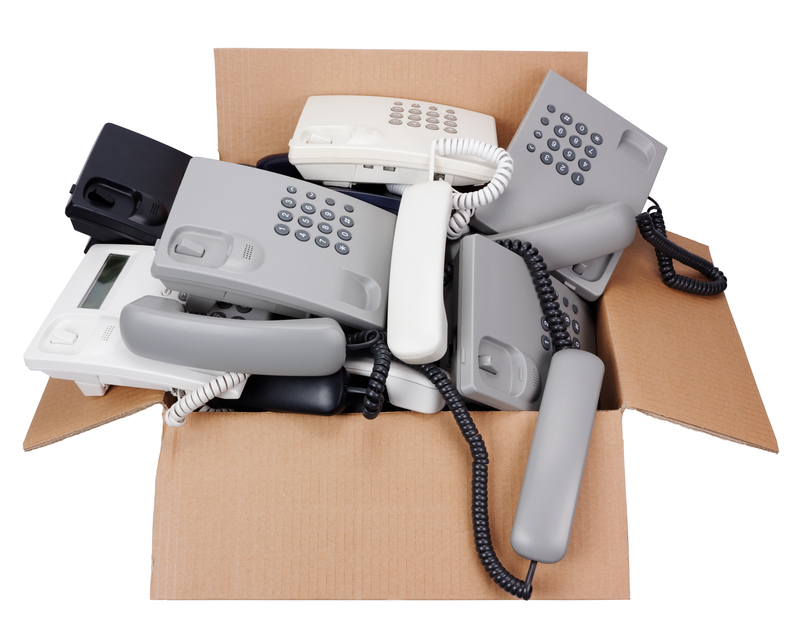 Hi everyone, Zarte here. Just bear with me, you've caught me whilst I'm on the phone. I shan't be long, I'm just trying to make a dinner booking for a few weeks' time!

"What do you mean you can't? New management... a new menu?! But you're our favourite restaurant! Oh, you'd like some old customers to help you test the new dishes...?! FOR FREE?! I mean... I suppose I could be amenable to that. Call you back in a fortnight? Sure. OK. Thanks. Bye!"

OK, I'm with you. That's frustrating – I was sure that they'd be around for years to come. I suppose they are at least letting us shape their menu for other customers, both past and future. So I guess some good has come out of this.

And we're all about greeting things which could be confusing or inconvenient head on, and trying to turn a negative into a positive.

Take Openreach's plan, under the watching eye of Ofcom, to completely switch off the UK's telephone network by 2025. If you're anything like me, when you first see this, your mind probably goes "But then what shall we do?!", but actually there's an opportunity here.

You see their plan is to move the UK away from traditional telephone setups, and instead move everyone onto Internet-based phones, known as VoIP (or Voice over Internet Protocol), all in this period of five or six years.

We've discussed what Internet-based phones are in depth before, and you can click that link to see Marc explain just that in one of our videos. However as a quick refresher, it essentially means making phone calls using your Internet connection, rather than via telephone lines.

The fact is that right now, providing you have a connection which is stable enough to cope with an Internet-based phone (i.e. as little downtime as possible and with a consistent speed) it is by far the better option in our opinion. It works out cheaper. It should in theory improve the quality of calls. It reduces the number of cables and wires that you should need. It's very much the future.

But call me cynical... I just can't help but think that whilst it's a more affordable option now, when it's the ONLY option, companies may find ways to increase the prices from what they are now. Additionally, shutdowns such as these, when they're on a such a large scale will almost inevitably have some unexpected negative consequences, and if you can avoid being a part of those issues, then bravo.

If it were me, and my business, I'd want to be getting ahead of the curve and sorting out Internet-based phones sooner rather than later. Or at the very least coming up with a clear, simple plan for when I could make alterations at the safest possible point.

Anyway, there's our thought for the day. Embrace new, and more efficient technology, and don't wait until it's too late (and too expensive).

Feel free to give us a call to discuss on 023 9298 8855. Alternatively, contact us through the suitable form on our contacts page, or send us a tweet to @BEASolutions.