How much is out-of-date tech costing your business?

We’ve all had situations where the decision is between fixing, and replacing – but how does this apply to your IT? 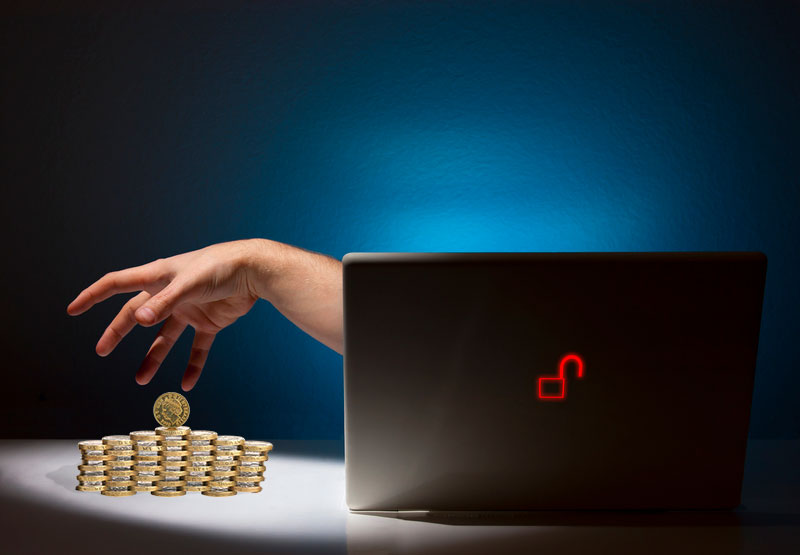 Hey everyone, Zarte here! I’m just with my mate trying to convince him to buy a new car – bear with me, will you?

Yes, I know it’s not going to be the same as your old one. Yes I *know* that you’re attached to it, but you spend so much money repairing it all the time, it’s just not worth it any more. I’ll be sad too, but somehow you have to cut your losses… I’ll let you think about it.

OK, and I’m with you. The poor guy keeps putting his car in for repair, but the older it gets, he’s spending more than it’s worth on trying to fix it.

The same’s true for a lot of people with their computers. There might not be quite the same levels of attachment, but people constantly think that repairing what they already have is more economically prudent than upgrading or replacing, and it’s a complete fallacy.

The exact figures for how much more expensive it is to continue with out-of-date tech are unclear, with a number of contrasting figures, but there are none suggesting anything other than it being a sizable amount.

A survey led by Techaisle of 736 different businesses suggested that the average business will spend 30% more on a PC that is over four years old. Additionally, the cost of replacing aged tech will be 60% higher than it would otherwise be, due to the additional steps required to migrate everything onto a more relevant platform.

This doesn’t include the cost that has to be factored in regarding the reduction in productivity from employees. Once a computer has gotten past that four-year window, time spend unable to work doubles to over 40 hours a week. To those working a nine-to-five, this means that you’d be paying out a week’s wages to someone who isn’t able to actually do their job. This will cost businesses a great deal.

There is also the question of image. Businesses will, especially in industries where a large amount of computer-based practice is expected to take place, be judged on the quality of their IT. Whilst some businesses may only need a solitary computer, which will only be used from time to time, many of you will need one per person, and for all of them to be active at any given time.

If a potential customer realises that you’re using hardware and software that is past its sell-by date, then this is likely to cultivate an image of you as a business – especially if those are demonstrably less than ideal in meetings designed to use said wares to make an impression.

There’s also the question of pure performance. With each computing era, several developments are made, with higher specifications leading to standardised industry improvements. The standard start-up speeds of the current generation are 28% faster than the previous. This may seem irrelevant on a small scale, but in the big picture, such reductions in time will have an impact on work output.

Finally, there’s the matter of security. Models and operating systems which are no longer being supported due to their age are 53% more likely to be hit with malicious attacks.

These can include viruses and spyware, both of which are liable to impact on your productivity even further. Cyber attackers are, unfortunately, honing their skills regularly and you simply can’t expect an older machine to deal with the threat posed by a threat which is designed to attack even the most contemporary of technology. Remember the NHS and Wannacry? That was ransomware which infected one PC, which then spread to a plethora of their other machines. They were vulnerable because they hadn’t upgraded from Windows XP, for which Microsoft support had ended over 3 years earlier, and therefore didn’t have the protection against worm attacks that later versions did. Don’t let something similar happen to you!

This is especially pertinent right now, as we’re only half a year away from support for Windows 7 being discontinued. If you’re still running Windows 7 machines beyond the end-of-support date, you will receive NO updates, whatever new issues may be discovered. You are entirely hostage to fortune.

We can’t advise strongly enough that if you ARE currently using Windows 7 (or heaven forbid, an even earlier version) that you give careful consideration to whether you can afford all the costs listed, or whether a significant, but up-front spend would actually be a vastly more prudent use of funds, when considering the larger picture.

If you’d like to discuss anything in this article further, feel free to give the team a call on 023 9298 8855, or submit a query via the form on our contact page – we’ll be all too happy to help.