How can I make my PC live longer?

It’s no good having a brilliant computer if you use it so recklessly that it needs replacing once a year – have a read of our tips for getting the most out of your machine. 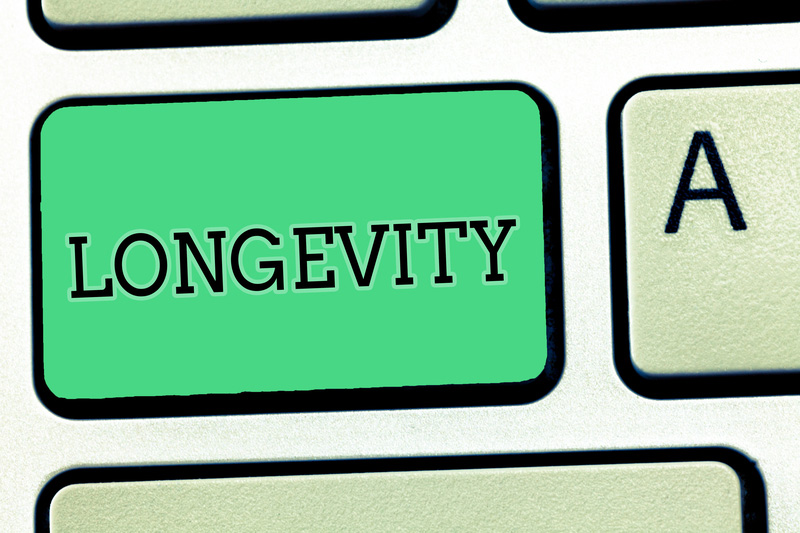 Oh hey everyone, it’s Zarte again, thanks for joining me! Give me a moment would you? I’m just finishing up dealing with one of my fences!

So if I just give it a last coat of this, then hopefully it’ll last through the next rainy winter...

And there we go, we’re done! It’s important to take care of things that protect you like fences do. And I guess that’s fairly analogical for computers too. It might not be your border from the real world, but it holds a lot of information, both sensitive and nostalgic, which you’d be in real trouble if you lost. So how do you look after it so it keeps everything safe for longer?

1. Keep it protected from outside threats

Using anti-virus / malware / spyware software will stop you running as much risk of getting a nasty infection. There are loads out there in the marketplace, all of which perform slightly different functions, but we’d obviously recommend our TotalCare packages which alert us should anything seem amiss, allowing us to alert you before the worst has a chance to happen.

2. Keep it protected from LITERAL outside threats

One of a computer’s deadliest enemies is dust. If you’re using a laptop, put it away and covered when you’re not using it to prevent dust getting in. If it’s a desktop, be sure to clean it regularly to avoid any risk of it happening. Dust getting into component parts of a PC is one of the most understated menaces out there.

Think about it logically, if you knock something with moving parts, it’s pretty likely that said movement will knock something out of kilter. And a computer has moving parts. Keep it as still as possible when it’s switched on. If you wish to move it, ideally turn it off first, but at the very least be delicate with it.

Heat is another enemy of computers, and it’s one to be avoided. Think about where you’re positioning it – a sweltering room with no windows is unlikely to be a great spot for it, unless you’re using a desktop with several fans built into it. Make sure you keep the temperature as low as possible (without being silly and putting it in the freezer) to maximise performance. Check where your PC’s vents are, and make sure you don’t leave them against a wall, or they’ll fail to do their job (They’ll also clog up with dust, as per point 2).

I mean, you can if you wish extend this to internal components if you’re running a desktop and want to upgrade parts as new, improved components become available, but primarily what we mean here is to allow your machine to run those pesky updates that always seem to come at the worst possible moment. The fact is that the latest version of the software is almost always the best, so don’t put it off out of frustration. Get it over and done with and let your computer benefit from the latest software and hardware improvements.

6. Don’t keep more than you need

Sure, a computer has a set amount of space to store all of your files, apps and other assorted gumpf, but the clearer you can keep it, the faster it’ll run. You’ll need at least 15% of free space to operate properly, as less than that means that files don’t have enough room to move around. If you find yourself getting close to maxing out the space available, it’s a good idea to go through everything with a fine-toothed comb to get rid of the stuff you don’t really need any more. And hey, if you do need it you can always…

This works on two levels. Firstly, it helps to eradicate the issues mentioned above in number 6, but also it means that you have vital things which you can’t afford to lose stored away SHOULD something go wrong. Because with the best will in the world, you can’t prepare for every eventuality. Sometimes something just fails beyond your control or anyone else’s. And preparing for that gives you the best chance of not coming out of such a circumstance too badly.

So there you have it, our quick guide to getting a longer life out of your computer. Think there’s anything vital we missed out? Let us know. And for further advice, or to get our help with following any of the points in this article, you can always give us a call on 023 9298 8855.