Why should I budget for my IT?

Don't be caught short with your IT by not thinking ahead, because the old cliche rings true - fail to prepare, prepare to fail. Here's why! 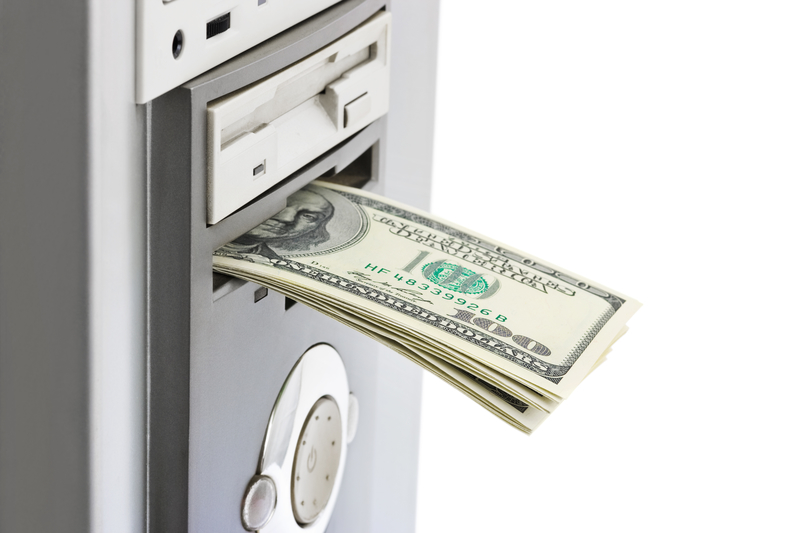 Hi everyone, Zarte here... I’ll be with you in a second, just need to stop crying into my penny jar...

“But why?!”, I hear you cry. Well because I made the silly mistake of not keeping a little something in reserve to cover any technological mishaps I might have, and now I’ve had to fork out up front to replace some things that had gone wrong...

But of course, you wouldn’t be stupid enough to make that mistake, would you? You’ve got plenty of budget squirrelled away for such an eventuality! And you’ve found yourself a support contract for your IT! And you’re making cost-effective purchasing decisions! Right? You are, aren’t you?

Well just on the offchance that you ARE as behind the eight ball as I was, here’s a bit of a synopsis about why it’s a good idea for you to be doing all of the things I just listed.

First off, make sure you have an IT budget built into your business. Too many companies feel like the best idea is just to fly along with stuff, and then get things fixed as and when they go wrong, but this is just poor business logic in so many respects. For one, a problem like that might result in new hardware being required, when if you were checking it through regular diagnostics as you’re going along, you may well have been able to do something about the problem before it was too late. Additionally, if it’s a member of staff’s computer that goes wrong, you will in essence be paying them to sit around doing nothing whilst they wait for it to be fixed – which if you haven’t got any sort of support contract, could take days. It’s such a false economy!

Which brings us onto support contracts themselves. Many companies will now offer a service whereby your machines are being consistently checked remotely to make sure there are no issues either present, or likely to come in the near future. Sure, you may be spending more money in the months where everything’s working perfectly well, however you have peace of mind, and will absolutely be spending less in the long run when it comes to fixes needed applying. What’s more, such contracts will usually mean that someone will be getting to you more quickly, saving you wasting the aforementioned money on staffing.

And to lead on from wasting money, sorry to jump back on a soapbox again, but please stop thinking that the cheapest hardware options are the best. If you go for the cheapest option, you are unlikely to get a lengthy warranty, you’re unlikely to be buying a model with the best specifications for the work you need your staff to do, AND you’re more likely to end up with them giving up the ghost in a short space of time, leading you back towards all the problems mentioned in points one and two! Additionally, purchasing from a reputable supplier will likely mean that you can sit down and discuss with them the expected lifetimes of the purchases you’re making. This allows you to budget effectively for the next time you may well need to replace them. The money you would otherwise be spending on replacing bits of kit as and when, can be pushed towards a centralised budget allowing you to be fully prepared when the time DOES come to replace your good, hard-working computers.

So please, read this, and think on whether you can avoid making some of the same mistakes that lots of our customers previously have, by getting sound advice on your purchases, backing them up with a support contract, and making sure that you’re keeping aside enough money so that you don’t have a big slap on the face coming along in your near future.